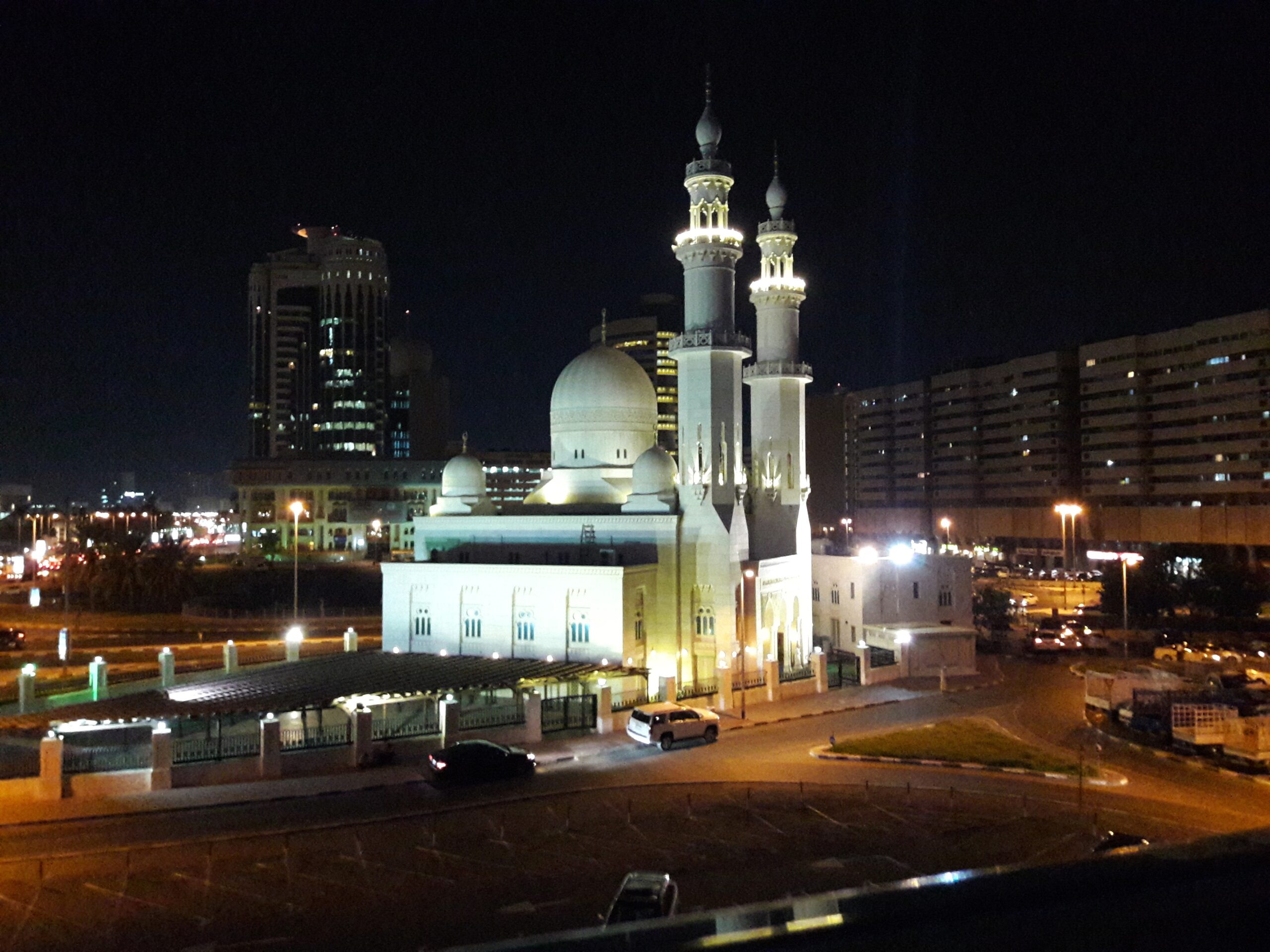 Day three was our first hotel changeover, so it was goodbye to The Conrad and hello to The Creek.

Another lovely hotel, this one was just on the other side of Downtown Dubai (as I have since found Google names it). Once again we checked in, sorted out our bags and then ventured to see what their lounge facilities were like before we went exploring. The lounge in this one was laid out differently to the Conrad, this place had rows of tables and chairs in pairs/fours and a buffet set up for the food, then a few comfy seats outside on the balcony, whereas in the Conrad there were a range of seats, booths, areas of tables and chairs, sofas etc and the food was in the center in its own allocated zone, but the food was nice enough, we still had a few options for drinks and it was quiet so we were very rarely disturbed. Once we had had our morning fill we headed out.
Today we tried out a different section of the Dubai mall which consisted of more clothes shops and trying things on, they also had a Disney clothes store so after looking around for a while, Rob getting bored, and trying a few bits on, I bought a red Minnie Mouse belt, would have bought more but as always the adult selection was limited.
As Rob and I are sad little nerdy people who had not long before our trip joined the Pokemon Go craze, we had also discovered that out in Dubai we could catch quite a few different Pokemon on our phones than back home and there was loads of Poke stops just in the mall itself, so we did pass quite a bit of time raiding stops and catching various creatures over the course of the whole week, whilst looking around the different shops, floors and offshoots within the mall, it seems sad I know but we had fun.
As we’d been wandering around for quite some time we decided to go for dinner, the destination of choice- The Cheesecake Factory- I have never been to one before but so many people have raved about them, especially the puddings and their breads. Well I completely agree, that bread was something else, it sounds so strange but the bread was genuinely one of the reasons I would go back, sadly we didn’t get to the desert menu stage on this visit because we were both so full from the mains and the milkshakes we’d ordered but what we did manage to get through was scrumptious. We then attempted to walk some of it off, went back and chilled at the hotel, drank several alcoholic beverages in the lounge and then called it a night.

Stay tuned for day 4…
Until then, TTFN

Have you been to Dubai? Where did you stay? Which hotels would you recommend? Let me know in the comments.

One thought on “Dubai- Day 3. Moving to The Creek hotel”