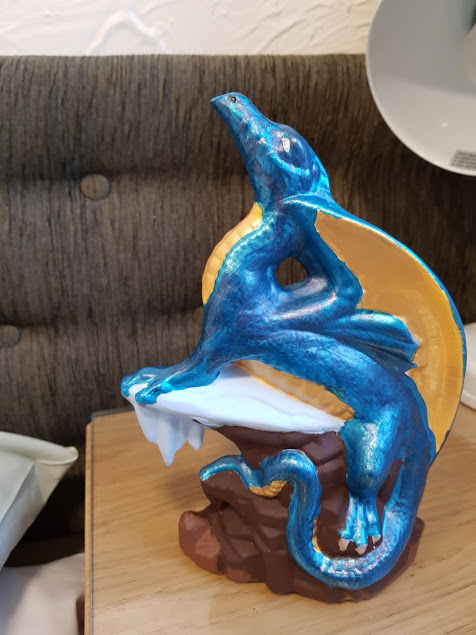 So, what do you think? Been here yourself and have insight into the other classes that they offer? Do you have other places near you who would offer a similar break from every day life? Let me know in the comments, I’d love to know about them.

I’m planning on writing reviews on a few different places to go for days out/weekends away over the next few months and Summer has agreed to do a few more guest posts for me so I can use some of her awesome photography again like I did in her last post.

If you have any ideas on where you think I should review, places you’d recommend or any tips for me, as per usual, let me know in the comments.