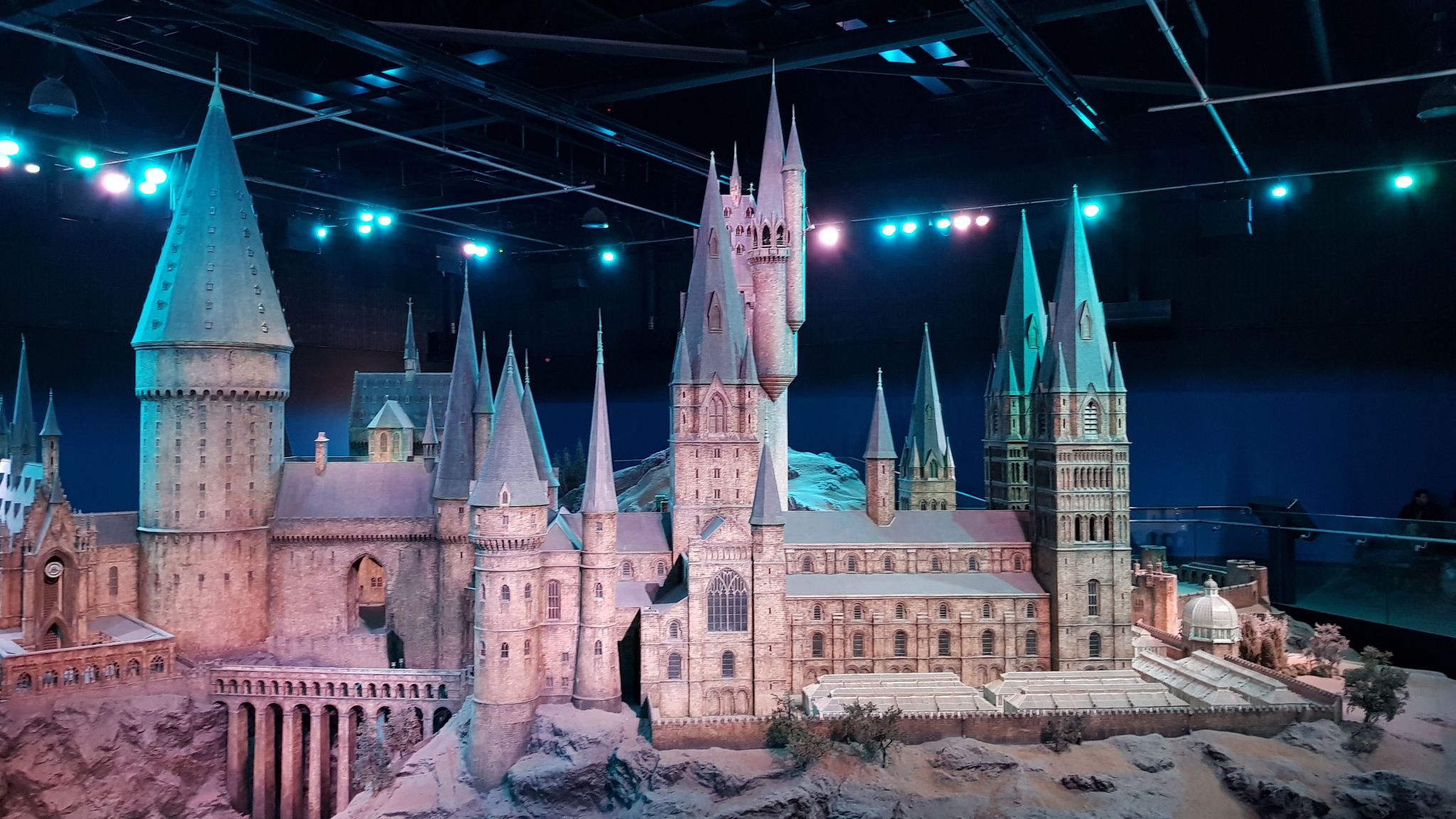 Recently the Warner Bros Harry Potter Studio tour has announced they are bringing back their Dark Arts event, this time from September 27th 2019-November 10th 2019.

Last year I took my younger brother to the Dark Arts tour as a belated birthday gift and it was fab, he’s a teenage boy so wasn’t sure if he was having fun as we were going around but they way he was telling our mum what we’d been up to when we got home confirmed I did good ^_^

If you have been to the studios you will know the general layout and what to expect on your next visit but for the Dark Arts event there were a few changes. The Great Hall was decorated for Halloween; floating pumpkins, the Halloween foods and Halloween-y decorations on the tables and some additional costume displays along the walls.

The tour itself was mostly as it was on my previous visits (this was my 3rd time) other than the special effects table which changes regularly. When we went for the Dark Arts season last year they were demonstrating how they made the Troll snot, Unicorn blood and Fluffy’s drool for the films.

The biggest difference was when we got to the backlot café (after we’d enjoyed our butter beer and ice-creams) we noticed a commotion going on outside. They had closed off the bridge and had Death Eaters battling it out with the guests. It had gotten darker by the time we saw it was happening too so the atmosphere was brilliant.

There were several Death Eaters being escorted around some of the tour as well, the entrance Knockturn Alley in the Diagon Alley section was where I took most of my photos of one of them.

When we got to the Hogwarts castle model at the end it was all lit up and the lighting effects made it look like it was autumn. They had added the Beauxbatons carriage and horses onto the display and my brother loved soaking up the information on the interactive screens as we walked around the enormous model.

If you do get to go I thoroughly recommend it, you will need to book quite far in advance as they do fill their time slots very quickly. Depending on what time of year you go depends what displays are on and what decorations are out so it depends if you want to see the Death Eaters, Hogwarts covered in snow (Hogwarts in the snow was my 2nd visit and it really was magical) or one of their other events such as Valentines day, they also do evening events which are around £300 per person which sound incredible but sadly I don’t have that kind of money to spare most days.

When you go I do recommend talking to the staff as you go around as I have had such enhanced experiences by speaking to them and seeing them light up because someone is genuinely interested in their section- I’ve had an hour long conversation with someone in the costume area on my first ever visit and a fairly long chat about the props and prosthetics on my 3rd trip- they really do know their stuff and if you get someone who nerds out over the franchise as much as I do you get to see things that are slightly hidden away usually and get to see more, learn more and they point out things you may have missed which I love.

I loved taking my little brother to the Dark Arts Studio Tour and going dressed in our house merch (he didn’t know we were going until we got on our final train and was wearing a Gryffindor top but I bought him a Slytherin jumper for the day, he’s a Slytherin so was annoyed when it got too warm so we were taking more photos with him in the wrong house colours than in his new jumper). I do have to confess though, I think my visit for Hogwarts in the Snow with the Christmas displays was a little more magical; there were multiple decorated trees in the hall, flaming xmas puddings and displays of how they were made and operated for filming, the Gryffindor common room was decorated with streamers and things, the rig for the footprints in the snow was on show and Hogwarts was a winter wonderland with its snow covered roof, grounds and trees but it was amazing having the live interactions with the Death Eaters and seeing them fight on the bridge, the Dark Arts event is the only time I’ve seen characters walk around the studio.

They also now have Gringotts Wizarding Bank and the Dragon which was added in April 2019, also depending when you last went if you have been before the Forbidden Forest is now there as well (added March 2017).

No matter when you go, if you love the Harry Potter films, you will have plenty to see and enjoy. You can have a butterbeer and/or butterbeer flavoured ice cream or various other foods in the Backlot Café, see the costumes, sets, props and how things were made (a lot less CGI and more machines than I had initially thought), shop for merchandise- though it is quite expensive so I would recommend taking lots of spending money- take lots of photos, completely geek out and make some fab memories.

I am actually going again September 1st for a friends birthday, so will just miss the Dark Arts event which is a shame, but this will be my fourth visit and I can’t wait. I’ve not been since they added Gringotts and the vaults so I think I’m most looking forward to that, if you follow me on Instagram I’m sure I will be putting several photos about it when I go. Only 7 sleeps to go!

Have you been to the Warner Bros Studio Tour in Leavesdon? What did you think? Which event (if any) did you opt for? Let me know in the comments.