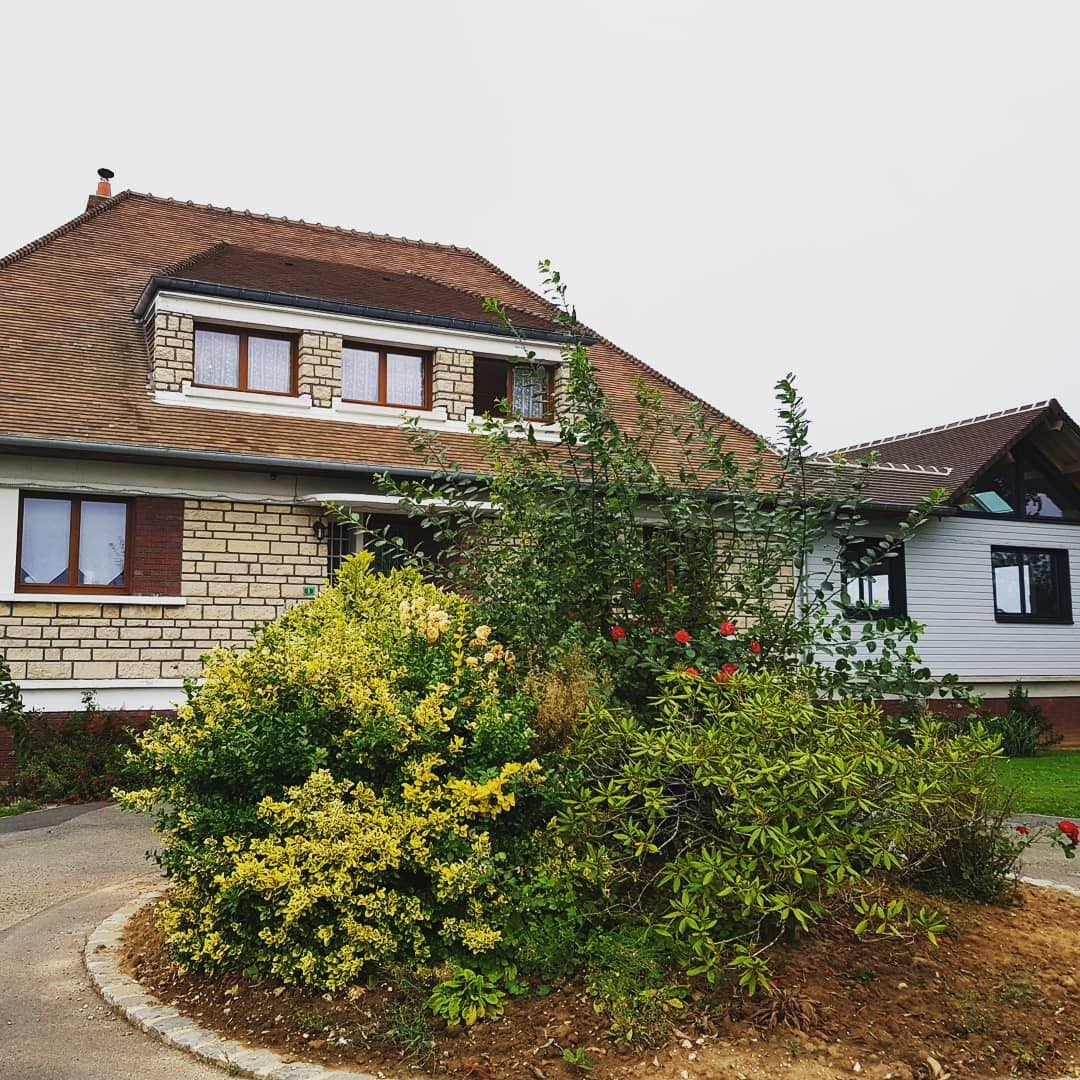 August 10th I went on holiday to Normandy for the week with Rob and his family. If you follow me on Instagram you would have seen daily updates of my adventures but thought I would give a more detailed overview via a blog post, also means I can reminisce about the holiday too ^_^ When I began writing this post I didn’t realise quite how much I had to say about it all so as it became a little long I have decided to split the post into 3 sections. After this post there will be another to cover all of the war memorials and related days out we did and another about the cider farm we visited.

So, Friday evening we packed up the cars with as much as we could so that we could just throw our wash bags and last min bits and bobs into the car and just go in the morning. Saturday 10th we woke up, got ready and left at 4.30am (yes it hurt) and drove to the ferry, the company recommended being there at least 90 minutes before the departure time, we were booked onto the 9am slot and it was roughly a 170 mile trip with a roof box (so couldn’t go over 70mph according to its instruction book) and were unsure what the traffic conditions would be like so wanted to give us plenty of time to get there. We got to the ferry with time to spare, waited for the gates to open, got our passports checked and the car inspected, then drove onto the ferry. As we would be on the ferry for four hours we scouted out seats with tables so we had space for our breakfasts then went up to get them in turns so someone was saving our tables. We passed the time by eating, chatting, trying not to fall asleep, walking around the ferry, going to the little shop to buy snacks/drinks, going out to see the sea and entertaining little baby Caspar who turned 3 months old while we were away so was very into cuddles and trying to talk to us, loved us pulling faces, doing voices and generally being silly.

Getting off the ferry took a while as we had to queue for ages to get to the car and then again in the car waiting to drive off but we’d already decided the best course of action was to do a food shop to cover us for the next couple of days on the way to the house that had been booked for the week so we could just relax once we’d unpacked, so we headed to a large ‘Auchan’ to pick up dinner for the evening, wine and cheese (we were in France after all), a few other snacks and food for the Sunday.

We got to the house and wow, it was awesome!

The house itself was lovely but it was made even better by how much it had included… We had a pool with shower room, toilet and changing rooms, a pool table, air hockey table, foosball table, ping pong table, basketball hoop, trampoline, climbing wall, swings, sand pit area, sun loungers, benches and a gas BBQ. So having the couple of chill days we had here was great as we had so much to do.

Over the holiday we visited several war memorials and things but as I mentioned earlier I will be doing a separate post for those, so the first non-war specific place we visited was Rouen. The architecture was beautiful, we went to see the famous clock Gros Horloge, went round the Cathedral, got a bite to eat and just walked around admiring the buildings and feeling like I was in a Harry Potter universe for some of it due to the leaning buildings and narrow alleyways, hopefully you can see what I mean from the photos.

There is so much history in Rouen and lots of incredible architecture. It is the place where Joan of Arc was burned at the stake 30th May 1430, there is a statue of her in the Cathedral which shows her within the flames, bit morbid but it was what she is most famous for. If you didn’t know why she was burned at the stake, it is because she was captured by the English during the Hundred Years war between England and France and was burned for heresy and as an enemy of England. She is most famous for the fact she joined the Army as a commander at the age of 17 and helped the French cause. After her death her name was cleared, became a martyr and eventually became the Patron Saint of France- not bad for a teenager, especially in those days when she was a peasant with very little education.

Another non-war highlight was our trip to Carrefour, sounds kind of silly but it was one of the main things on our list of what we wanted to do. Carrefour is a massive French supermarket, but it sells pretty much everything and the larger ones are usually within a shopping centre type set up so you can get even more there. We came out with so much wine, Leffe, cheese, cakes and things-some for us over the holiday, some to take home and some as gifts for others (my parents were very pleased with their booze, cheese and snack package I gave them, other than the fact the cheese had such a pungent smell…).

After a few shopping trips, a multitude of war related trips, our cider farm visit, lots of history lessons and emotional locations, several dips in the pool and many many games over the course of 7 days it was time to say goodbye to the house, pack up the cars and make our way back home to reality.

Next weeks post will be about the war memorials we visited over the week.

Have you been to Northern France? Where did you go? What did you see? Any holidays planned in the near future? Let me know in the comments.