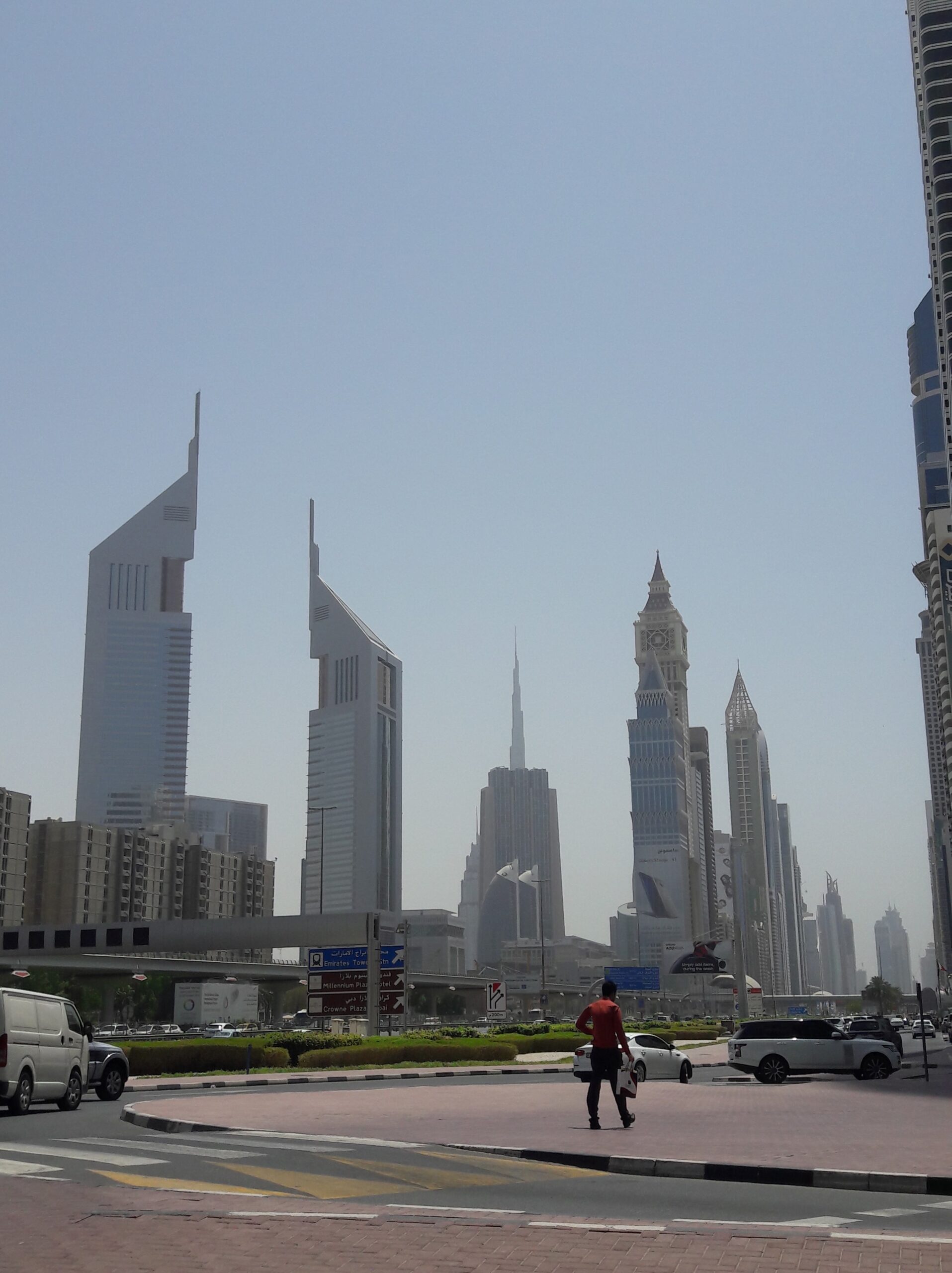 What have your airport experiences been like? Where do you like to fly from? Do you travel often? Let me know in the comments.

One thought on “Dubai- Day 1. The arrival”