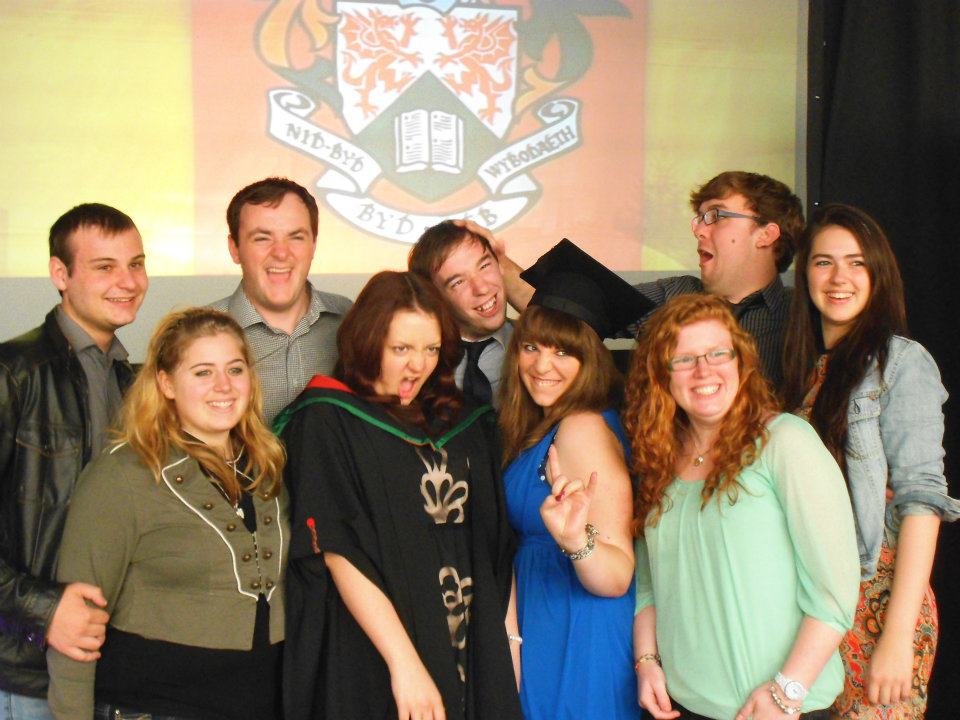 Two of my favourite quotes about friendship:

“Good friends are like stars, you don’t always see them, but you know they are always there” by Christy Evans

From this weeks topic I already had multiple songs stuck in my head, namely Alone sung by Donkey in Shrek (“you gotta have friends”) and the Friends theme tune. But, all sing-alongs aside, the commercial days to specifically show our friends the love are nearly upon us- until I started blogging I didn’t realise quite how many things had national/ international days of celebration and/or awareness… If you’ve read my recent foodie post you will know how many tasty treats are given a day, week or even month of celebration just in June alone but there are other kinds of celebratory days that I plan to celebrate this month: July 30th is World Friendship Day. For some reason the International Friendship day isn’t until August 6th so I guess you can just choose which one to celebrate or do both, especially if you missed Best Friend Day (June 9th). Spread the love guys and dolls, you all deserve it ^_^

I’ve noticed looking back, that the nature and basis of friendships changes quite dramatically over time, which I suppose is why so few of them last. My friendships in primary school were symbolised by friendship bracelets, who was involved in your fake playground weddings and who I shared the heart necklaces from Claire’s accessories with (the ones that split in half to wear one each between you and your bestie) and were mainly based on who out of those you were in class with would hang out with you at lunch. Secondary school friendships started out as those who had come up from the same primary school then those you were grouped with in class who shared a few similarities, who invited me to their sleepovers/who my mum allowed me to invite to our home and who you were in extra curricular classes with.

My University friendships were formed mostly through course mates/housemates and with other members of groups I was involved in.  These connections were often then secured by post/pre-class meals on campus, making sure you were sitting together in lectures and seminars, swapping notes, library trips, revision sessions, film nights, pre-drinks/nights out, rehearsals/performances, hangover days, beach days and meeting their families. University was also a time where a lot of people shed the skin of what they thought they had to be as kids and started becoming the person they wanted to be; living independently, choosing your own subject modules, meeting brand new people and not having to bring your old crap along. I saw so many people change over the course of my three years and became beautiful butterflies, I’m still so proud of who they have become and what they are achieving.

Many friendships have now faded of course, it happens to the best of us, I’ve lost the close connection with the majority of people from my past but have new friendships made through work colleagues and members of social groups I have been involved with since (namely Monmouth Musical Theatre and Off Centre Theatre groups), I touch base with others as often as I can it’s just a different dynamic now we’re not living close by, speaking everyday and attending every celebration.

They say if you’re lucky you’ll still have friends who you have known most of your life, I have a few people from my school days on Facebook but none that I have actually had a proper catch up with or even seen within the last few years. My cousin Hannah is the unlucky person who has known me the longest and shared in the most of my triumphs and pitfalls (other than my mum of course), she is more of a friend or sister than a cousin to me and I hope she knows how much she is appreciated.

Although I have lost contact with so many people and it is sad to think how many friendships have fallen by the wayside I am extremely grateful for the friends that I do still have, I see so many posts going around social media about how it should be quality over quantity with which I totally agree and have definitely found to be true. It’s sad to think how many people drift apart, become so busy in their current lives or goals that they forget the people who are being left behind, or just outright ignore any attempts at contact (that one’s always a fun experience to be on the receiving end of…), but if you drifted apart it must have been for a reason, so best not to focus on that and focus instead on the blessings in life.

Friends help lift you up when you’re down, get excited when good things happen to/for you, make you feel loved when you don’t feel loveable, remind you of the good things when all you can think of is the crap stuff. They support, love and care for you, they excite, anger, upset, frustrate and elate you, they travel, plan, eat, drink, read, watch, analyse, gossip, travel, laugh, cry, sing and dance with you. I would do anything for my friends and I’d like to think the feeling is mutual.

My friends have seen me through all sorts; successes and failures, moving houses, new jobs, new relationships, break ups, university, auditions, drama school, anxiety, depression, weddings, funerals, birthdays, blogging, tattoos (sorry for nearly breaking your hands Abbie and Sammie), my ever-changing life goals, my inability to save money, learning to drive, fuelling my wanderlust and constantly sending/receiving memes which is evidently how friendships are maintained nowadays.

When I think of my favourite memories with friends, the best ones that come to mind are our road trips, singing alongs (usually Disney, musicals or 90’s cheese if I got to pick), binge watching tv series and movies led in bed in PJ’s and eating snacks, playing video games, days at the beach, having BBQ’s, swimming in the sea, sunbathing, drinking games, clubbing, karaoke nights, dancing, holidays, the shows we’ve done and the giggles in rehearsals and backstage all whilst trying to take photos of everything.

A difficulty with my friendships nowadays is that everyone is so far apart. Moving as often as I have means I have met lots of amazing people but it then means there’s more areas to travel to to see everyone to stay in contact, with me not being able to drive yet and everyone’s busy schedules it’s so hard to see everyone even just once a year. There are some friends and family I’ve not seen in several years. I know people who are from or have moved to pretty much every area in the UK, I have friends and family on almost every continent now and so many people are off travelling or have moved abroad so travel is a little tricky, but it just means that when I do manage to see people it’s even better 🙂

I have had a few visits from my uni ‘daughter’ Beth recently and we’ve been able to have proper catch ups, go out for meals, go bowling, chill and watch Netflix, she got me hooked on the Netflix series Crazy Ex-Girlfriend too. Because our visits don’t happen as often as we’d like we make the most of it whenever we do manage to get together, we go out and we do something fun, it does mean spending money but it’s always worth it 🙂

I have also recently managed to catch up with two of my uni besties (Abbie and Antony) as we went to see Abbie in concert with her choir the Firebird Singers, made a weekend out of it and had such a giggle. Missed them lots as we hadn’t seen each other in 18 months so had lots to catch up on and lots of loveage to share, we had a BBQ on the Sunday followed by a tearful goodbye but have pinky promised to not leave the next gathering so long.

With all the technology we have nowadays it’s easier to keep up to date with each others lives; social media, video calling, texts, whatsap, messenger, maybe even snail mail or carrier pigeon but it will still never match a good old face to face catch up.

I hope you have an amazing summer and that you get to celebrate at least one of the friendship days this year and that you feel and spread the love on a daily basis. I’ll stop boring you with my stories now, have some photos of us instead :p

What are some of your friendship stories? How far away is your furthest long distance friendship? How long have you known your ‘oldest’ friend? Let me know in the comments.