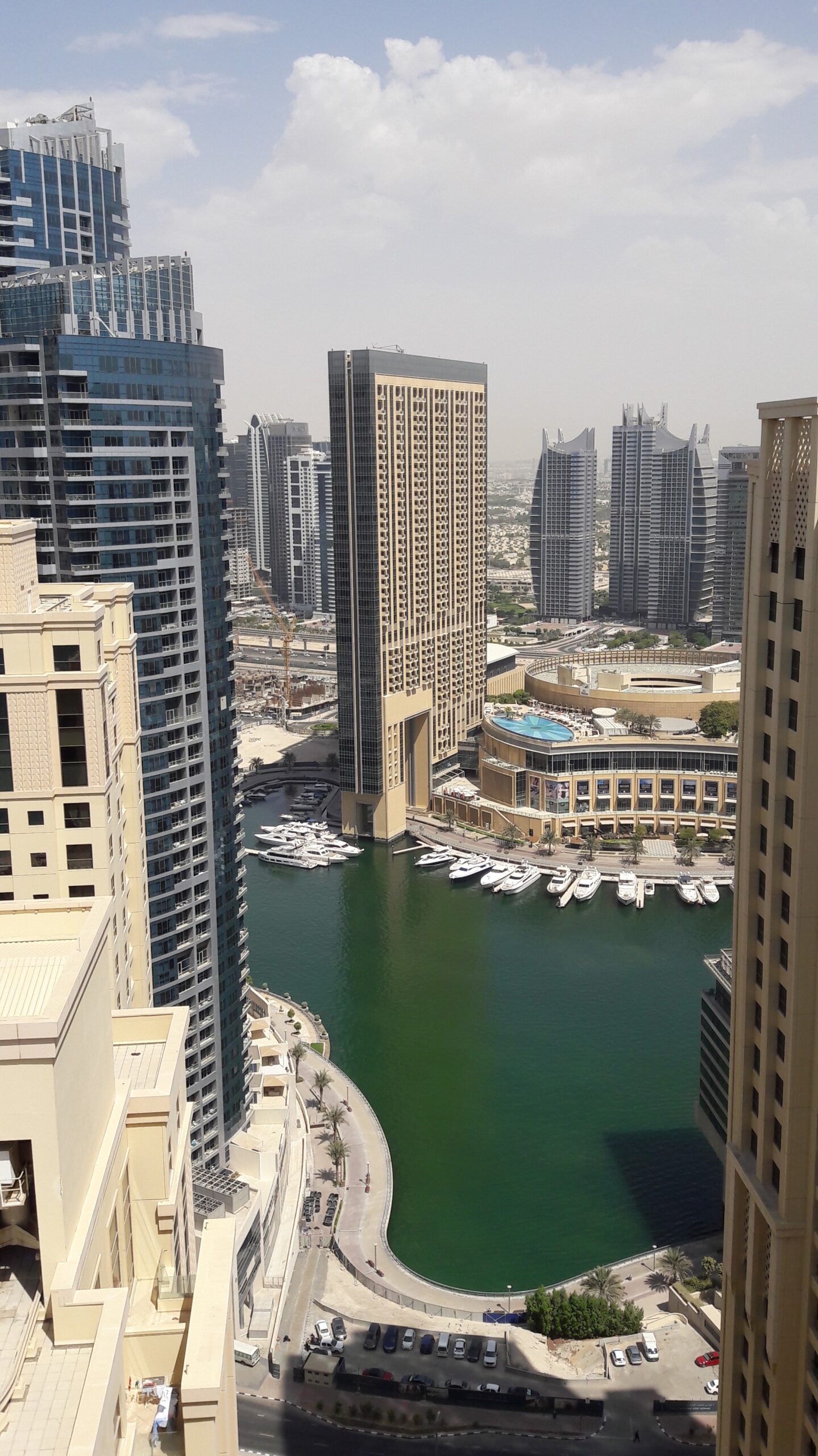 Day six was the day we decided to pretty much do nothing all day, it was lush (for those not familiar with the word, it’s mostly just used in Wales but its a very lovely/positive thing).
We had a lie in, went to the lounge for breakfast, chilled in our room for a bit, I read a bit of my book, Rob played around with his camera, both activities accompanied by some of our delicious snacks that we’d managed to not devour the night before. When we eventually got bored of being in our room we ventured out to the lounge, sat out on the balcony in the gorgeous but scorching heat and had an afternoon tea; scones, jam, cream and a cold fizzy alternative to tea due to the climate. We didn’t stay out in it for too long but was still nice to be able to do so at all, and we managed to cope out in it for a couple of hours as it was a slightly shaded outside area. As we came back in they were setting up for the next meal so we stayed in there for lunch as well and as there was food, both soft and alcoholic drinks, Pokestops close by and each other for company we were kept entertained for quite some time.
So that we weren’t in the hotel for the entire day we decided to take a walk around the local area once it was dark and had cooled down a little (and it really was just a little bit cooler), we went hunting for Pokemon and found our first Pikachu each, looked out over the ocean, saw a lot of eateries buzzing with great atmospheres. We went past so many shops and expensive cars, elaborate buildings, impressive graffiti and I was just in awe of the whole place.
As it was nearing about 11pm we were both getting peckish again so thought we’d head back to somewhere we’d spotted earlier and there just so happened to be a Cheesecake Factory branch right on the marina so we went in and had the bread to start, a milkshake each and a slice of cake as we felt like we’d missed out by filling up with our mains the other day.
It was so worth it! I went for the ‘ultimate red velvet cake cheesecake’ and Rob chose the ‘white chocolate caramel macadamia nut cheesecake’. I can’t vouch for him as I don’t like nuts so wouldn’t even try his but mine was delicious, it was so incredibly sweet, but I have a massive sweet tooth so that suited me down to the ground. After what was enough to feel like a three course meal even though it was actually just a couple of slices of bread each, a drink and a single slice of cake, we had to stay put for a bit to settle everything before attempting to walk some of the calories off. We continued our walkabout for a bit then went back to the hotel as although it was getting quite late, it was still hot enough for me to get rather sweaty (lovely I know) and I’m an old woman now so need sleep to be able to function.

One thought on “Dubai- Day 6. Marina and Cheesecake Factory”