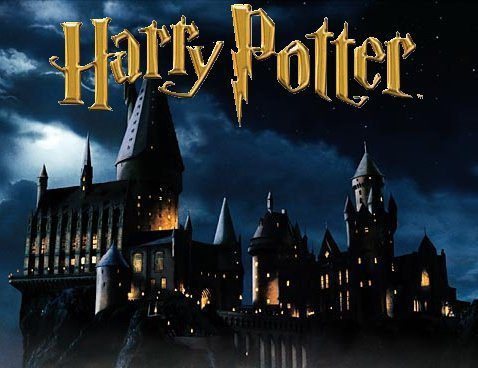 There are a lot of things that I get rather nerdy about, for those who know me already you know the list is always growing, but my two biggest and longest lasting nerdy things are Disney and Harry Potter. If you ever want to get me a present, if it has anything to do with either or both of these, I will love it.
I am currently re-reading the Harry Potter books and rediscovering how much I loved them the first time around but also how different they are from the films, don’t get me wrong I love Harry Potter as a film series, and what they did I think they did pretty darn well, but when you read the books it’s so annoying when you realise just how much the films have left out, how much more information you get from the pages than from the screen, how much more personable the characters are on paper and how many backstories are lost, you lose so much of the lesser characters and their stories and backgrounds because of time restraints (as with most book to film adaptations but it’s still a frustrating fact).

I’ve only got to The Order of the Phoenix so far and already I remember how much you miss if you’ve only seen the films. To name but a few; SPEW, Hermione and Ron being made Griffindor prefects, Winkie the house elf, pretty much the entirety of the story between Barty Crouch Jnr and Snr, seeing the Hogwarts kitchen, Lupin and Tonks marriage and child, how Fred and George can afford their business venture… (trying not to give too many spoilers in case you haven’t read the books and this persuades you to do just that).
Personally, I think they should redo the whole series but as a tv series this time, so they can get more in, do an episode per chapter or two and cover more as they will have several episodes to fill rather than a 2-3 hour slot per book, which considering their size is a huge task. I think HBO would be an amazing team to take on this project as looking at Game of Thrones they would do very well at showing the darker sides of the Harry Potter universe.  Some of the cast of the films have already expressed preferences over who they would love to play if it was ever redone so I reckon we have them on board without even asking (Daniel Radcliffe as Snape, Tom Felton as Dumbledore and Emma Watson as McGonagall for example).
Anyway, I’m sure you’ve had enough of me for now. I’m going to get back to my awesome books, interspersed with playing the Lego Harry Potter games on Wii.

Hope you’re having a lovely day.

Until next time. TTFN